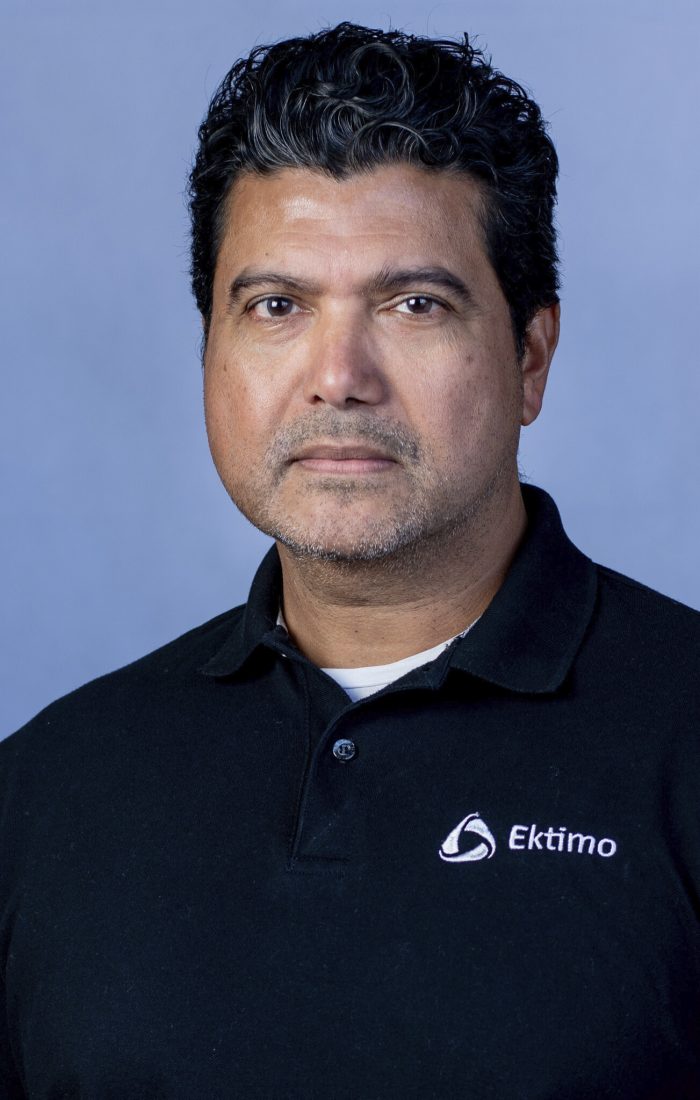 Zac Xavier
is the Director - Technical at Ektimo

Zac began stack testing in 1987 with some useful theory, no experience, no driver’s license, and no car. Fast tracking to present day, he still enjoys the travel and places that come with the job and especially connecting with clients face-to-face.

Previously the Managing Director of EML Air, Zac has grown in the industry and is now considered one of the most experienced and knowledgeable stack testers in the country.

Zac considers the birth of his two daughters and becoming a dad his greatest achievement. He simply aspires to live a long and healthy life so that one day he can see his daughters achieve their goals.

In work, Zac still remembers his first big win for EML Air, the phone call and the official order. In recent times, he highlights the first meeting with his Ektimo partners, the merge talks, and the combined will that became the creation of Ektimo.

Away from work, Zac is an avid lover of all kinds of music, he loves discovering there are people out there who share his taste. He collects vinyl records, paintings, and admits to hoarding all sorts. He recently discovered a love for hiking in Japan and one day hopes to do it again with his family.

Zac completely supports the idea of ‘having a go’, trusting one’s instincts and backing one’s self. For those that know Zac it is not hard to see his passion and care for others.